What To Do With An Olympic Medal?

Home > General Interest  > What To Do With An Olympic Medal? 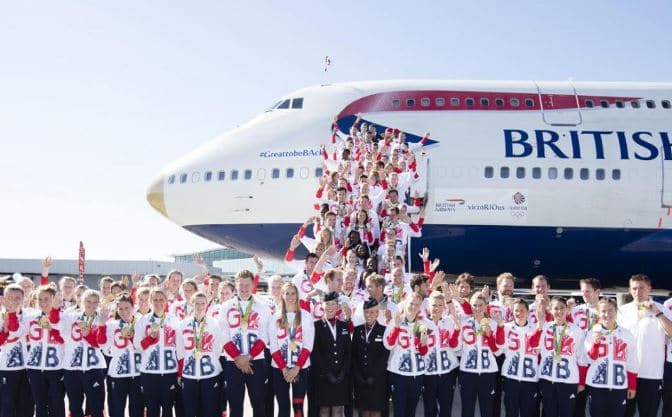 24 Aug What To Do With An Olympic Medal?

Posted at 15:21h in General Interest by Amanda Williams-Thomas
Share

As our triumphant Olympic heroes return to the UK, the subject of what to do with their hard won medals arises.

History shows us a number of options, including the then Cassius Clay who threw his Olympic Gold medal into a Louisville river in disgust at a racial incident.

Some Athletes choose to auction them for charity, stating that the medal itself has no bearing on the achievement and that they want others to benefit from their success. Others simply throw them in the sock draw and forget about them.

Whilst the medals themselves have a low intrinsic value, the sentimental cost can be invaluable. It would be a pleasure to serve our Team GB medal winners who might consider storing them at St. James’ high security vaults in Manchester & Leeds.

Translate »
We use cookies to ensure the best website experience. If you continue to use this site we will assume that you are happy with it.OKPrivacy Policy